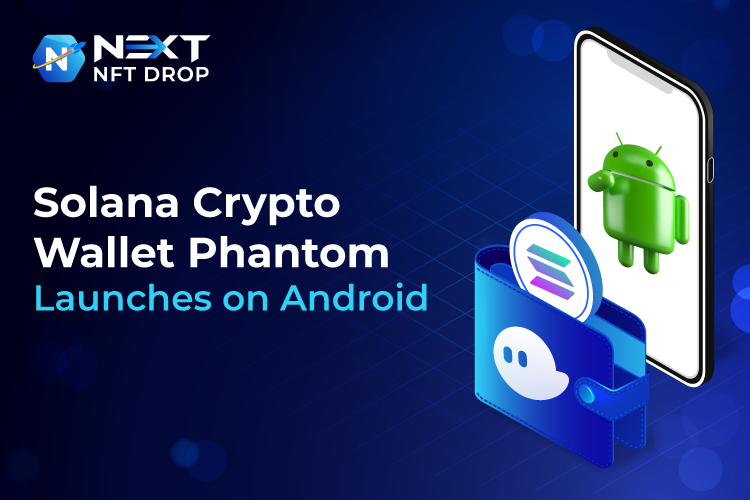 Earlier this week, the popular Solana crypto wallet Phantom announced the launching of its Android app. The announcement comes after few months following the release of the iOS mobile app.

“Newly released features on Phantom such as push notifications and our enhanced ‘Recent Activity’ tab are also live on Android at launch.”

Meanwhile, the company stated that it got a massive response from the community during the beta phase as more than 50K people joined in the testing phase of the application.

In November 2021, Phantom initially planned to roll out the mobile version of its platform. Later, in December, Brandon Millman, the co-founder, and CEO of Phantom Technologies Inc stated that the team is working on creating a mobile app for the platform and also planning to add the ability to buy and sell NFT from within the platform.

The press release further notes the increased adoption rate of the Android version of Phantom Wallet in countries; India, Indonesia, and Vietnam.

For those who don’t know, the Solana crypto wallet Phantom hit unicorn status after raising $109 million from investors such as Paradigm, Andreessen Horowitz, Variant, and Jump Capital in a Series B funding.

If you have any feedback or queries, you can contact Phantom Support. Get The Latest NFT Updates

Next NFT DROP is a one-stop solution for all your NFT needs. Join our community and get comprehensive insights into Upcoming NFT Projects.